FOLD (new!) available at FRAC Paca/la compagnie lieu de création et Zoème
FOLD is a limited edition artist book, 60pages, printed in Marseille 2020. It is designed as
cut and folden photograph, folden side 14x16,5x1,5cm, max unfolded size ca. 100x320cm.
The double-sided photographic print has been intervened by cutting and folding. The viewer is invited to reposition the image’s modules, recombining fragmented details to compose new combinations and volumes. Thus s/he participates in a novel experience of image-making, reconfiguring visual pathways, mixing recto and verso, and making details (the figure, the protagonist) appear and disappear.
Somewhere between folding map, a puzzle and a memory game, FOLD is a heterogeneous and constantly shifting three-dimensional image. It establishes a space of play, departing from the static one-sided print that is designed to be read horizontally and seen from a single point of view. Here the image is instead read dynamically, through the process of image-making itself. 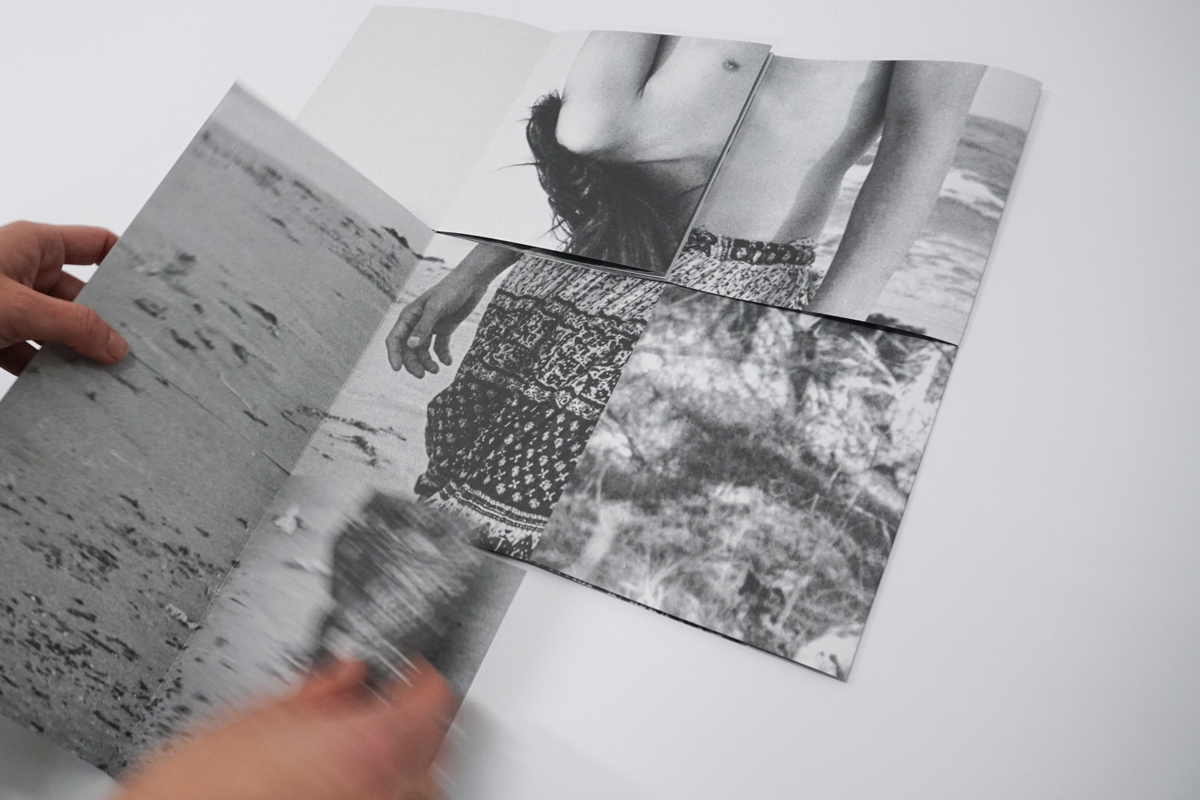 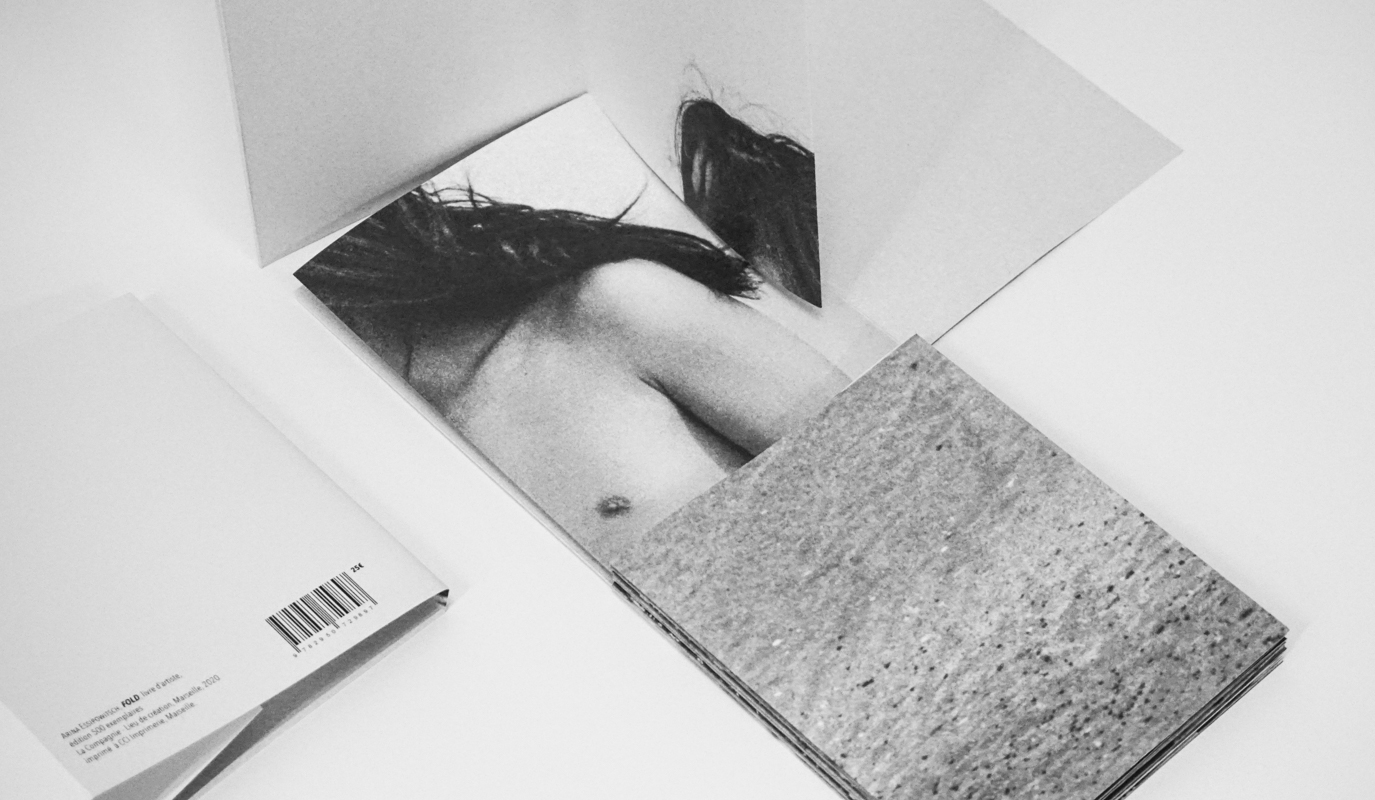 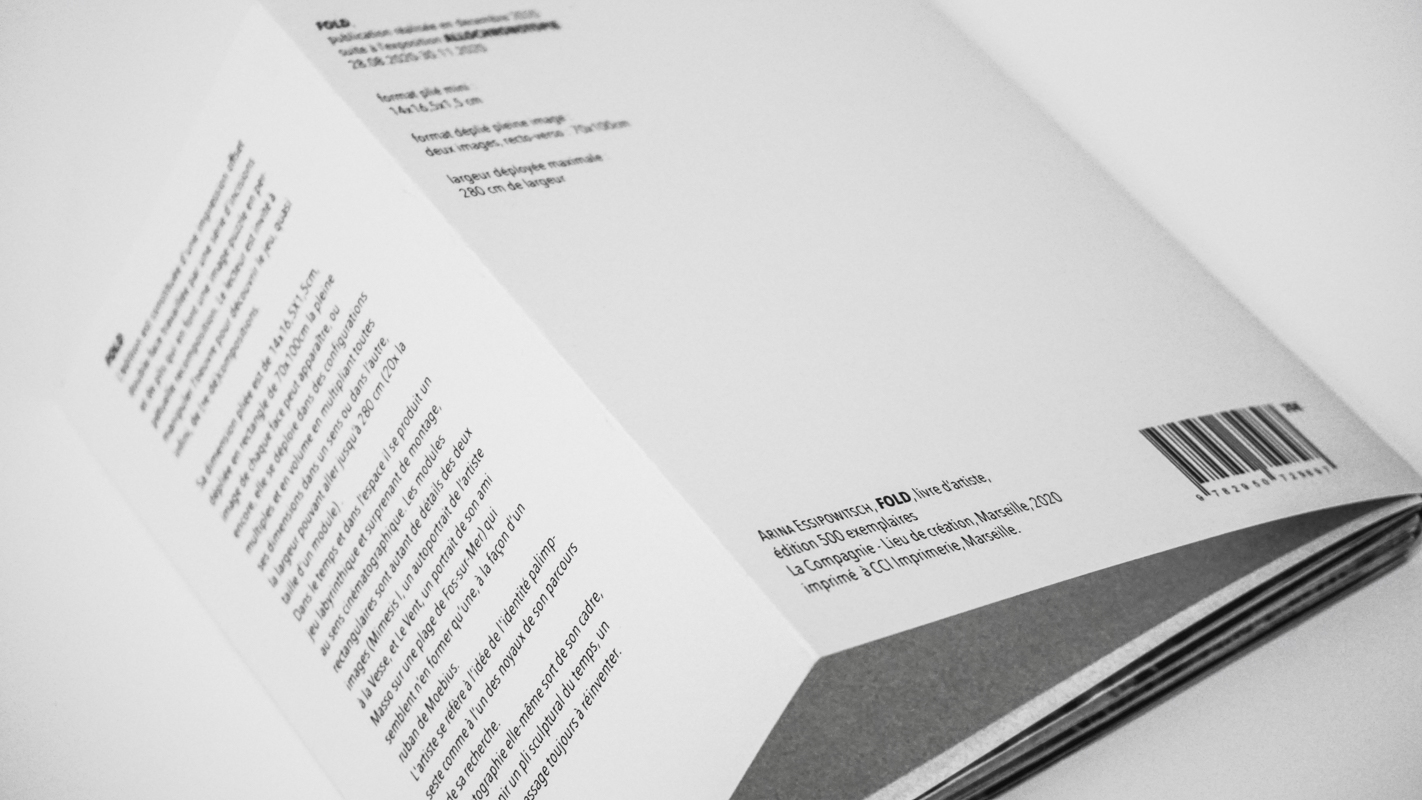 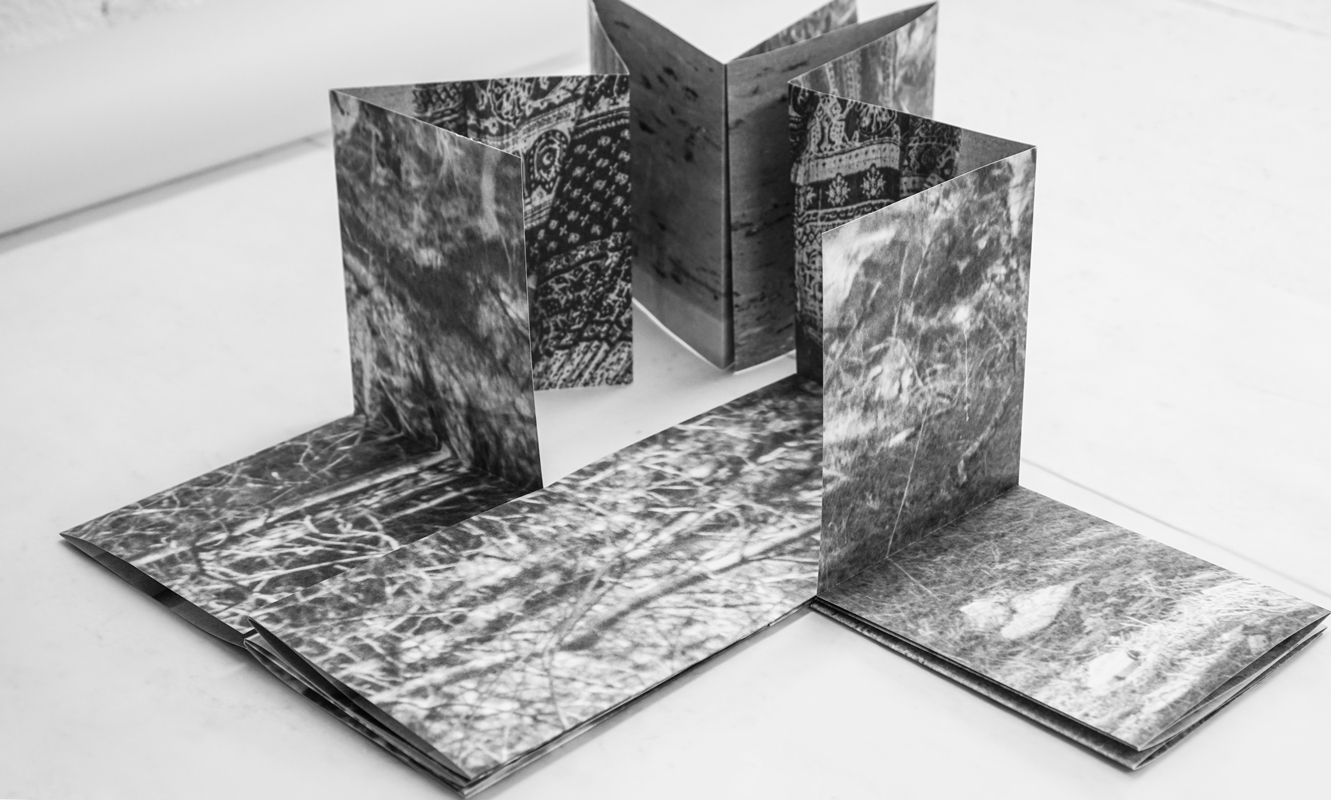 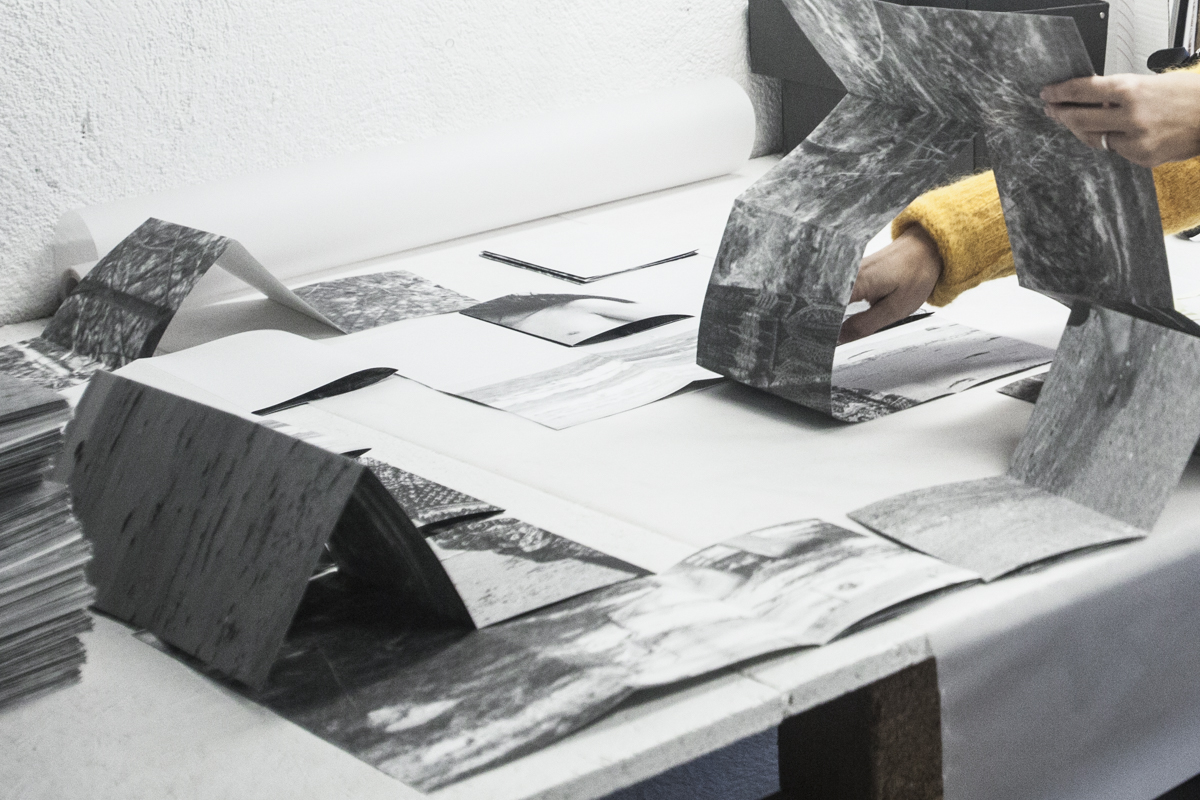 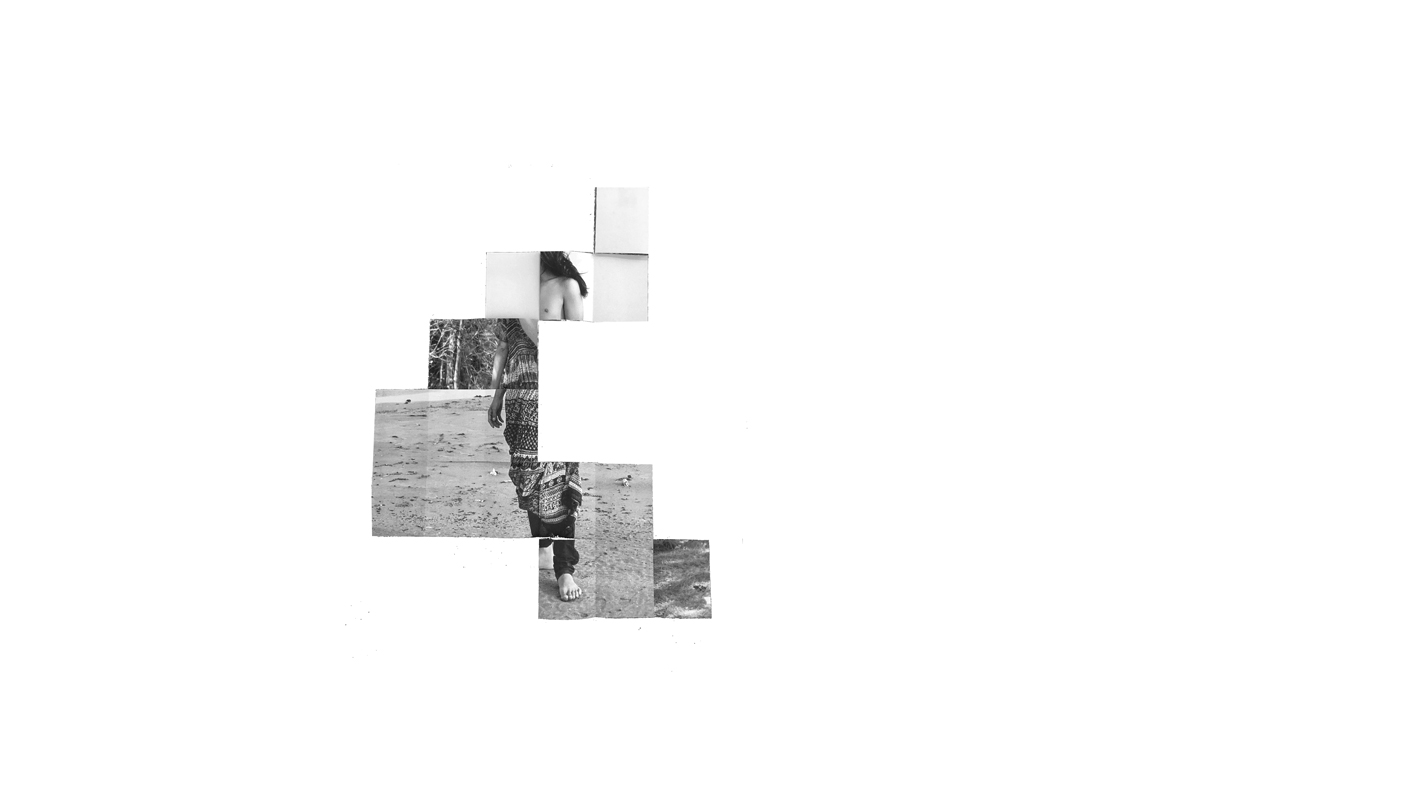 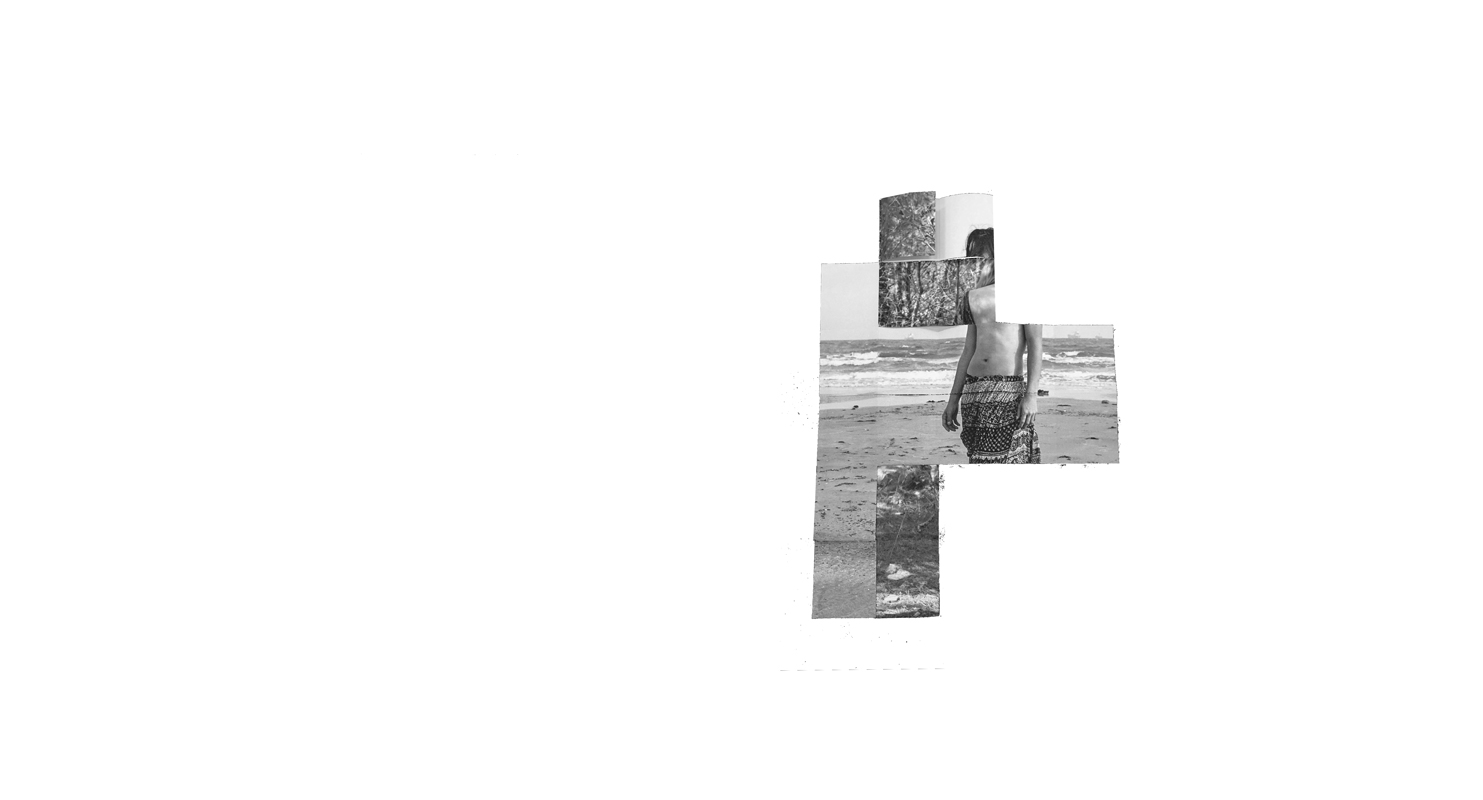 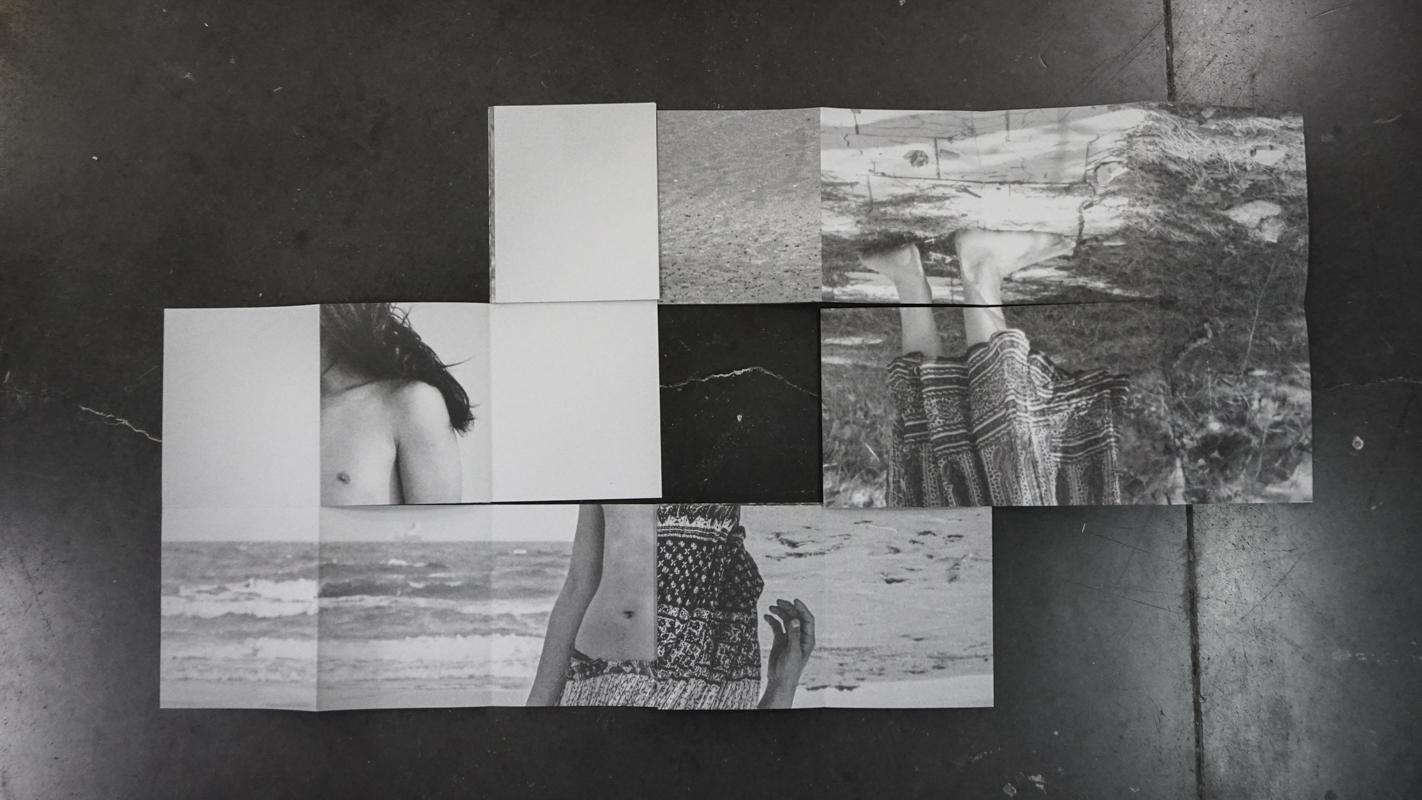 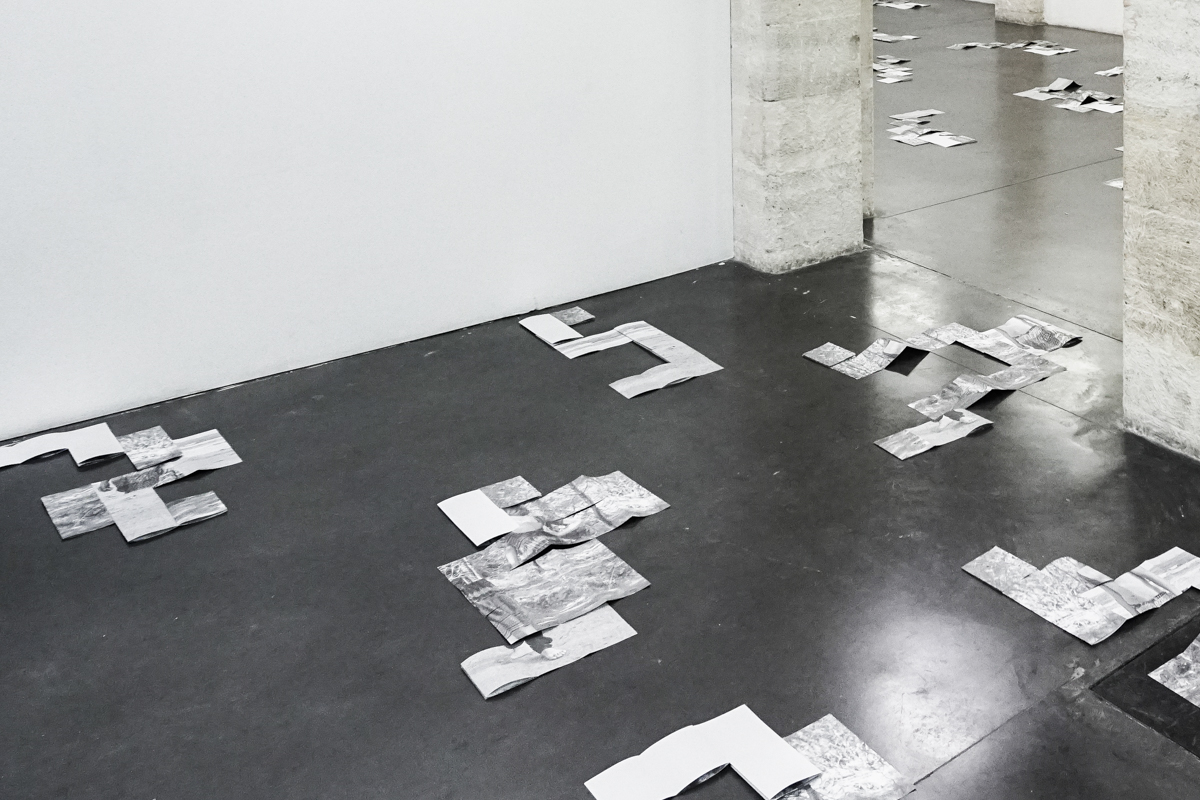 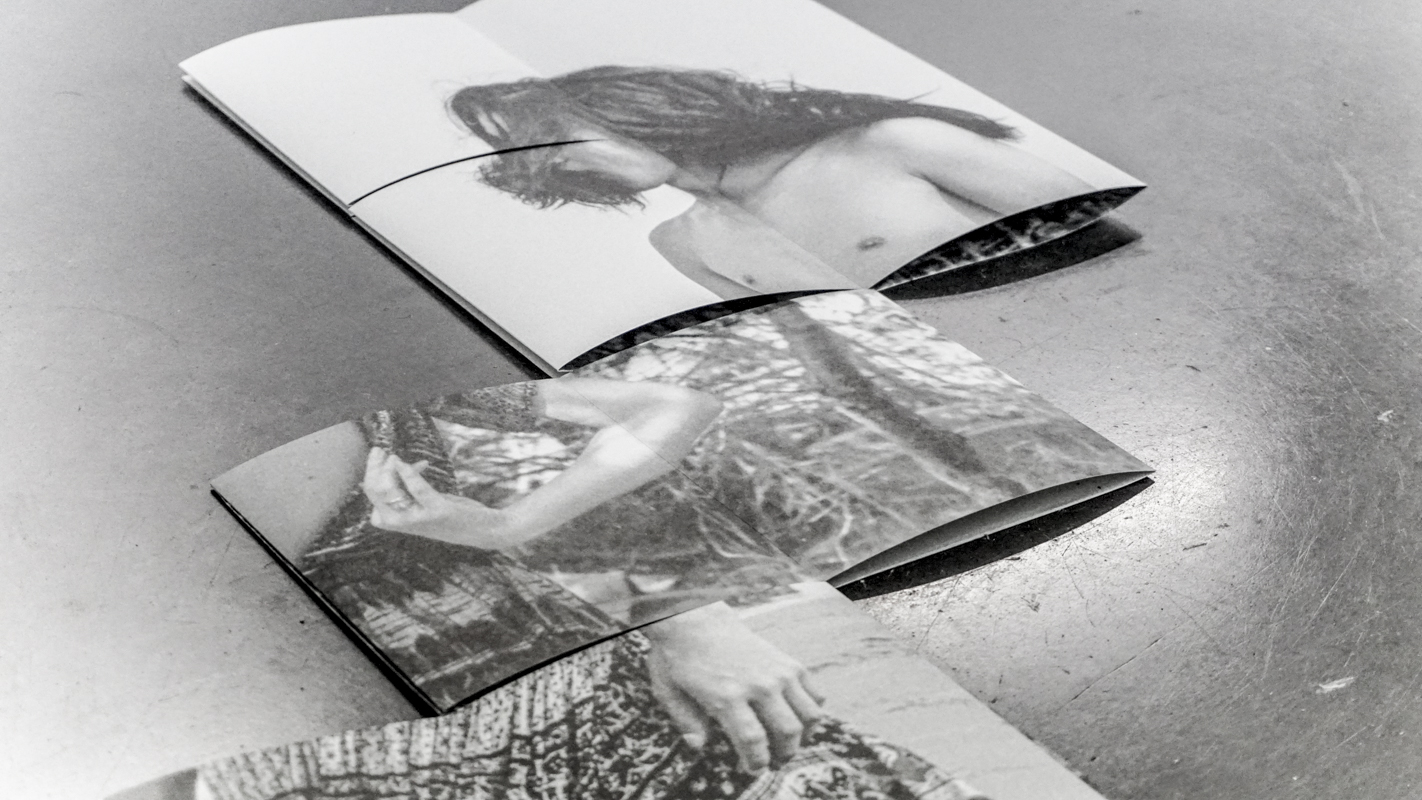