Une Collecte (Cгусток), 2012-2019 is a longterm project that deals with this question using almost documentary approach. Since 2012 I’ve been photographing people around me with two middle format cameras. The result is a portrait of a generation that i belong to, with their hopes, dreams, fears and expectations. The series counts about 500 images, that are presented in form of side specific installations.


Une Collecte is a longterm project following the lives of young people and the spaces they inhabit. The individual images reveal in themselves the determination of this generation forming their identities and asserting their character onto their surroundings. But this diminishes the greater themes presented, that the individual images being but a part of the whole, a collective.
Upon examining the work thus, the onlooker recognises not only the repetition of the characters but also the spaces inhabited. Whether the places are formed naturally or by human design, each character can be found in the selected sites either conforming to its function, finding their own activity on site or merely occupying the location neither utilising nor subverting the purpose of the scene in which they find themselves.
The layout of the project, in its rows and columns, reinforces this idea by reintroducing subject, place ands action, however, structuring another theme into the fabric of the work; although time is considered linear, by the repetition of protagonist and location, the images become indistinguishable moments from one another so doing present time as circular.
Further scrutiny into the presentation of the project being printed in black and white with a metallic sheen, galvanises each image in a specific point in time and contrastingly, seen as a collection, merges the images into an unspecific time frame.
On the whole, Une Collecte questions functions of space and how individuals choose to utilise their situations within them, the unlinear aspect of time linking the individual moments to each other and demonstrates the power single images have in themselves and being more defined as a contributing factor within larger a collection. 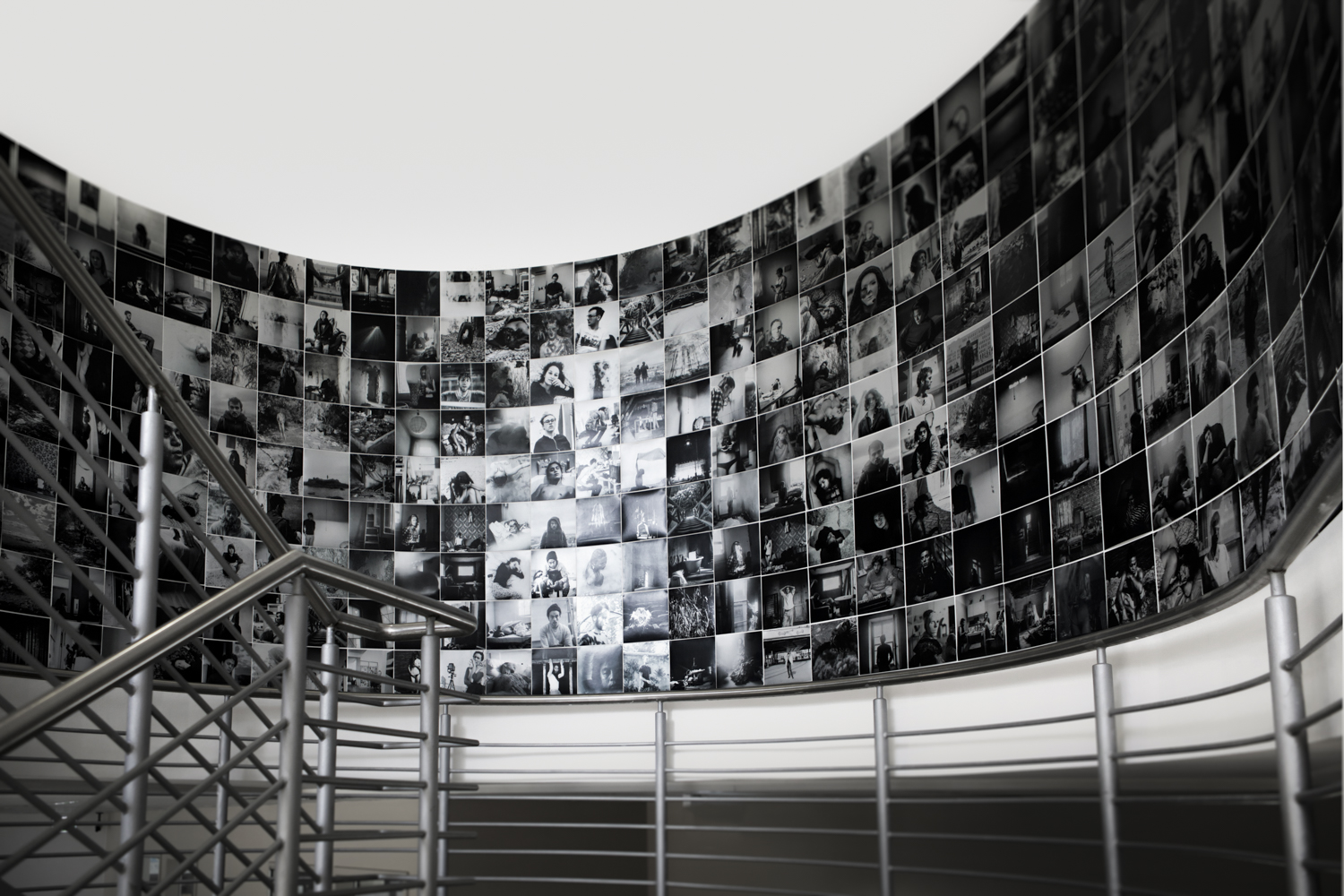 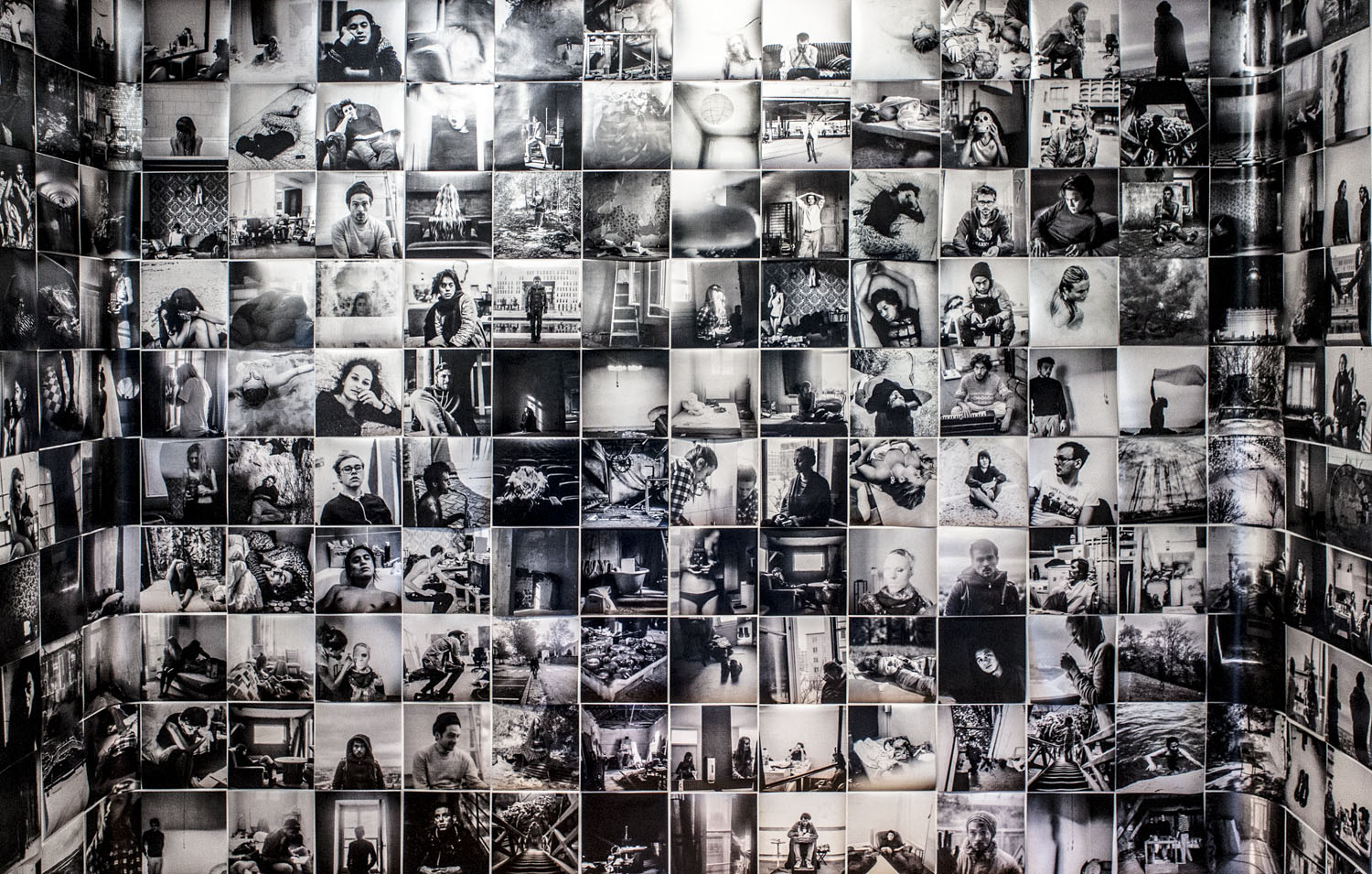 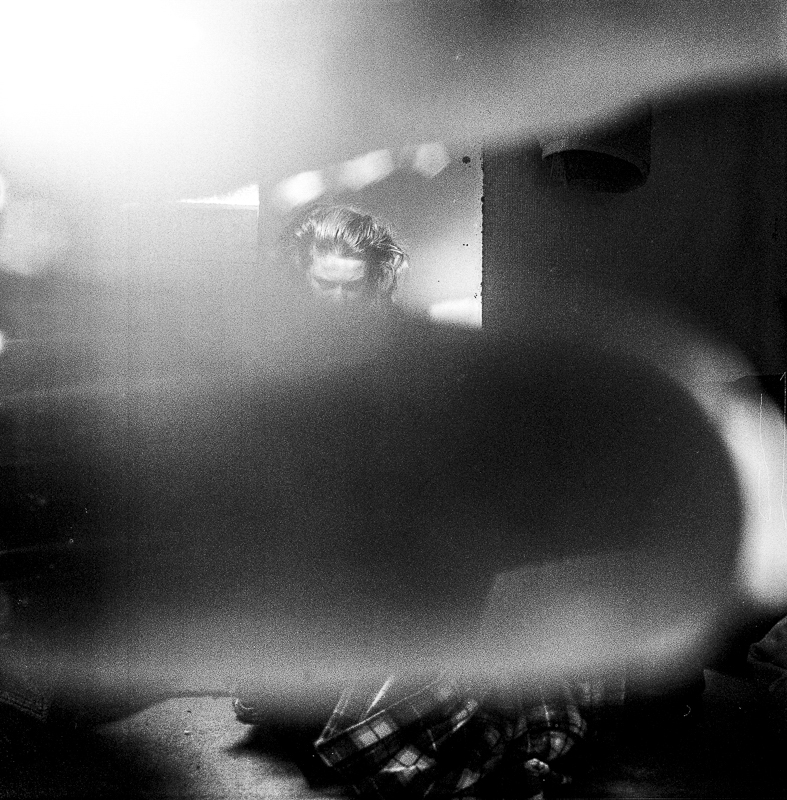 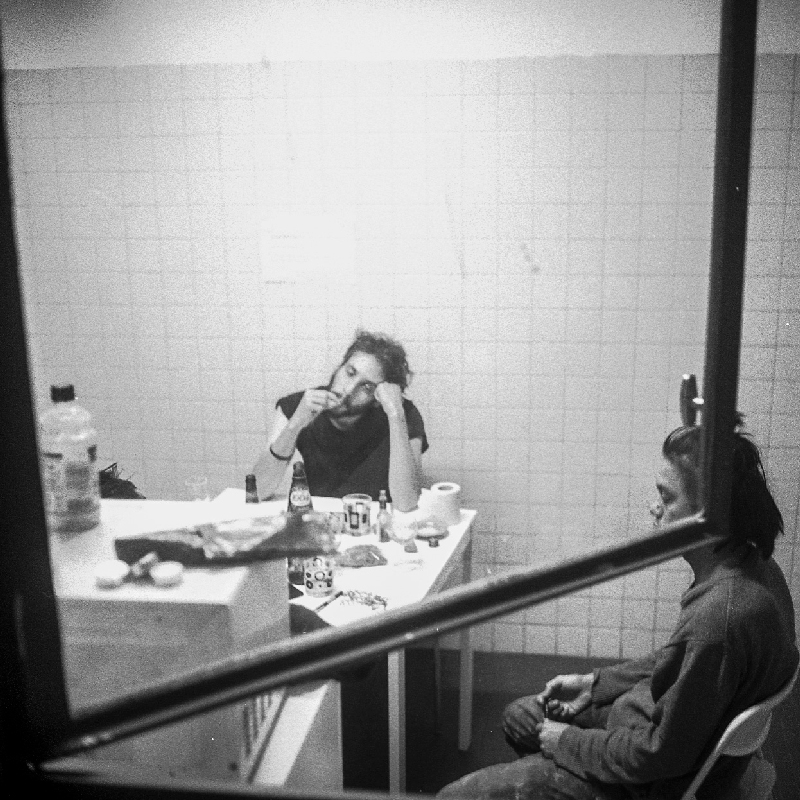 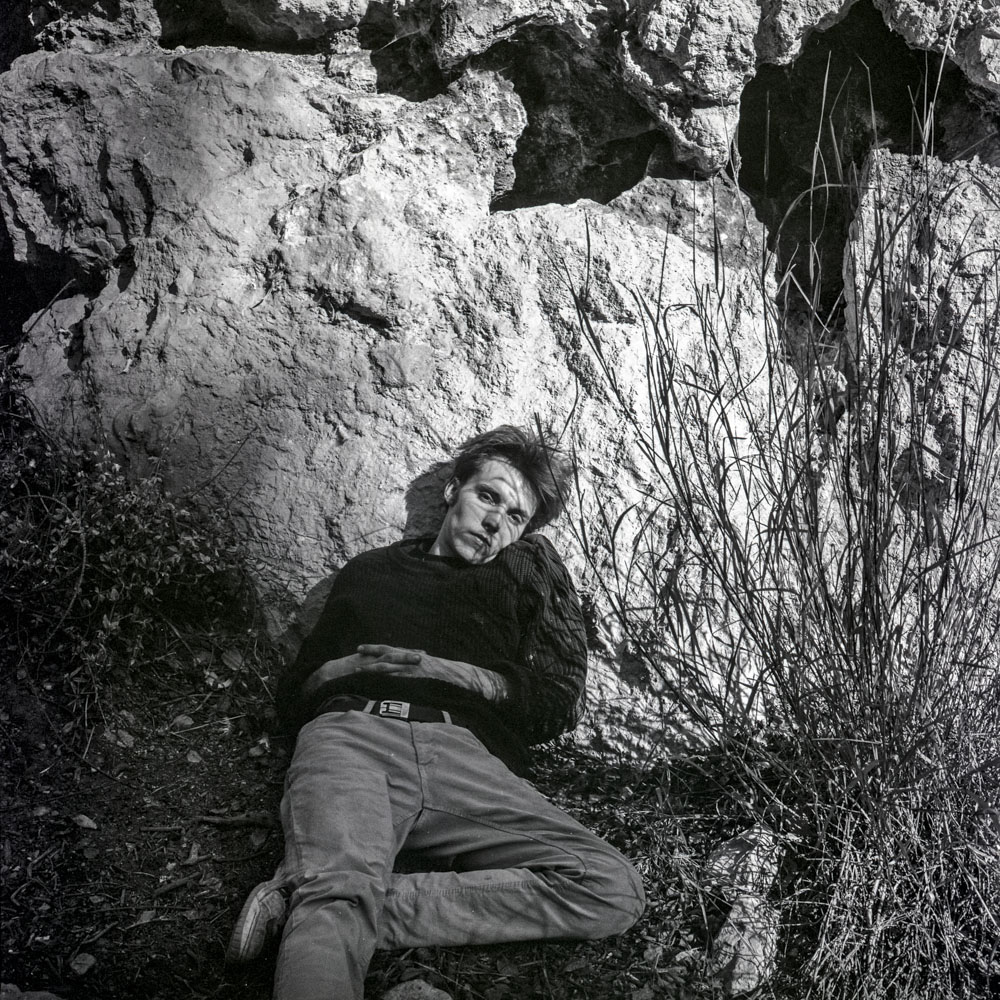 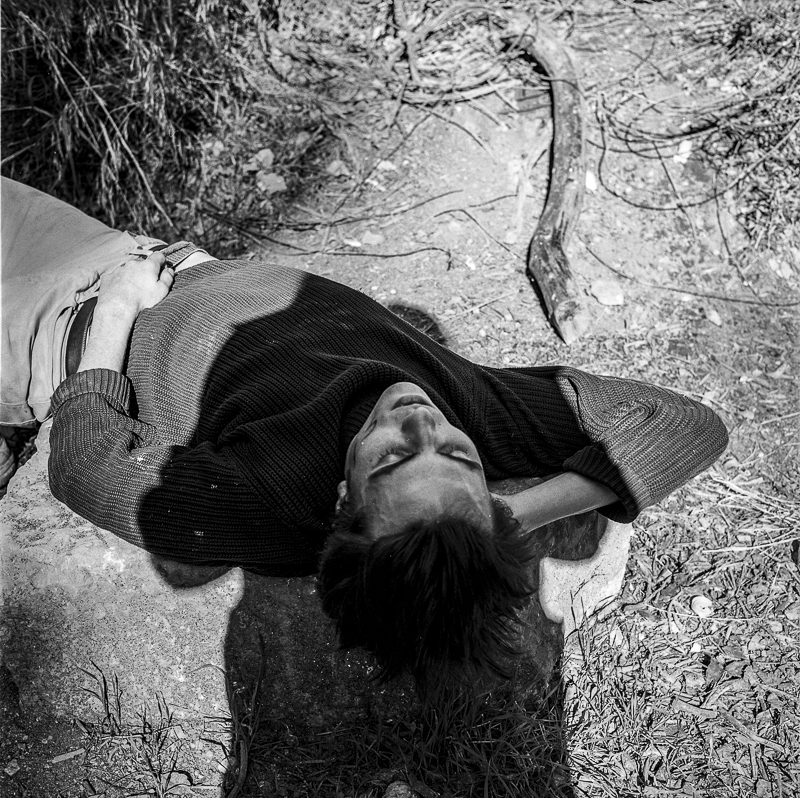 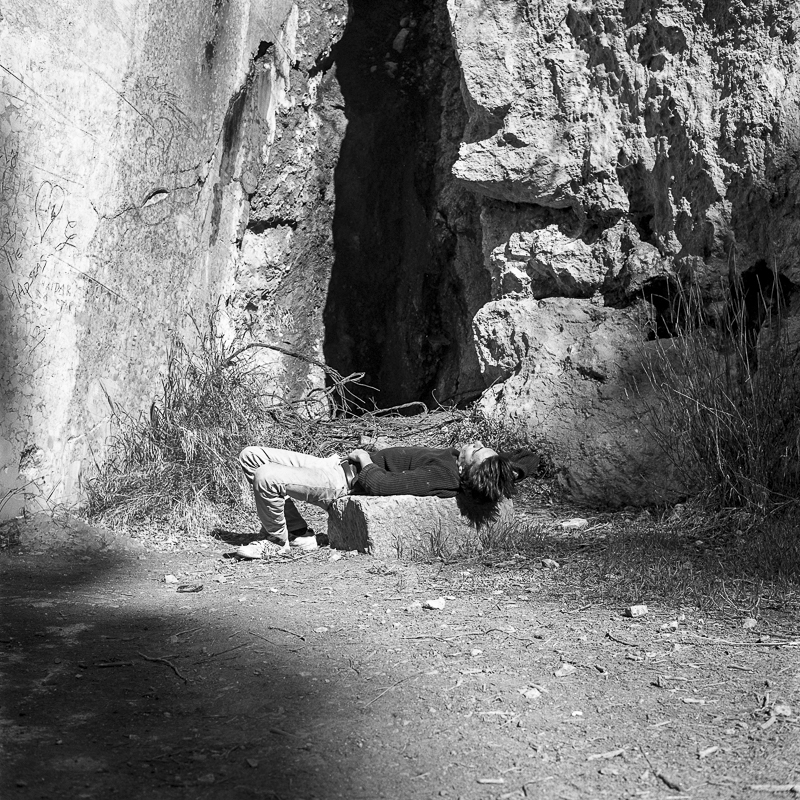 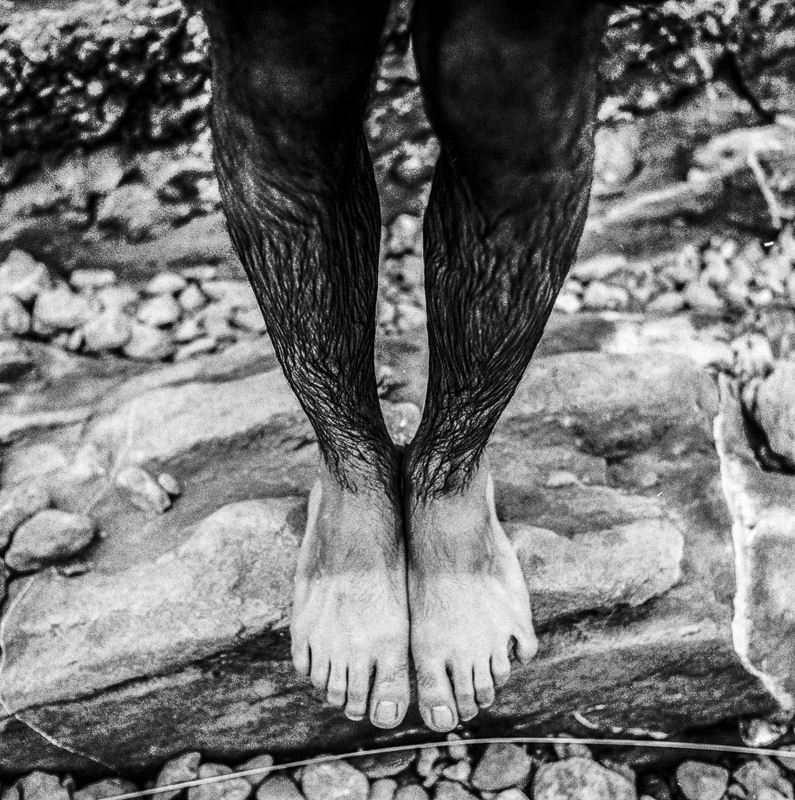 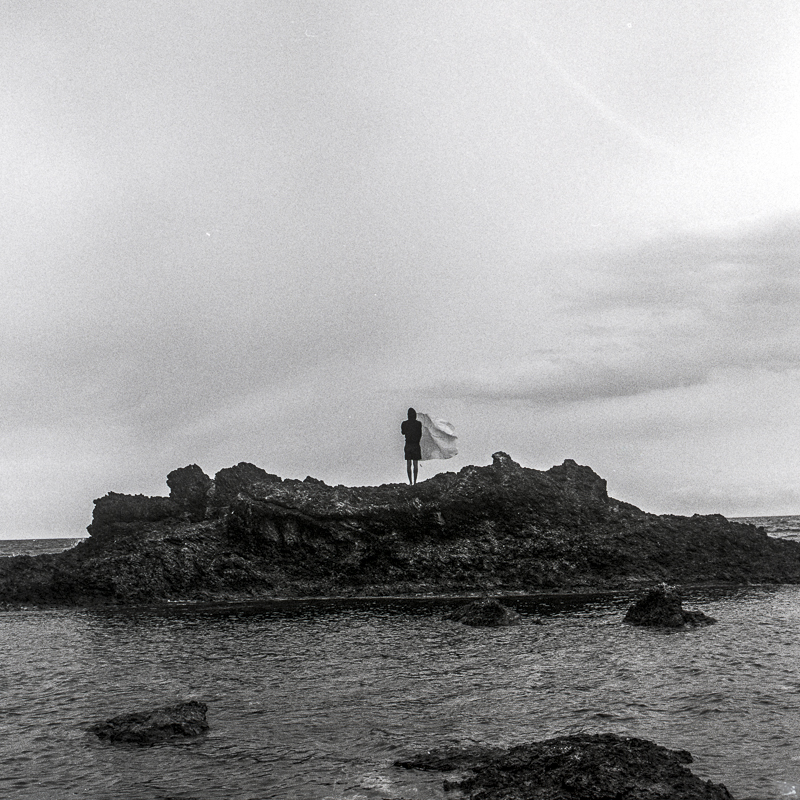 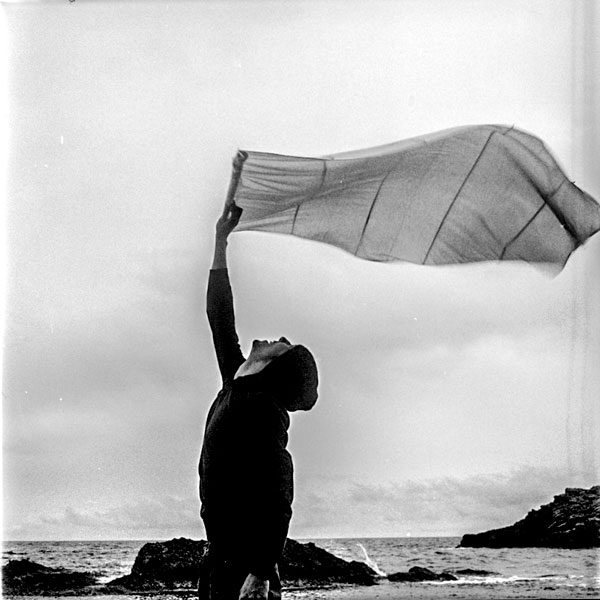 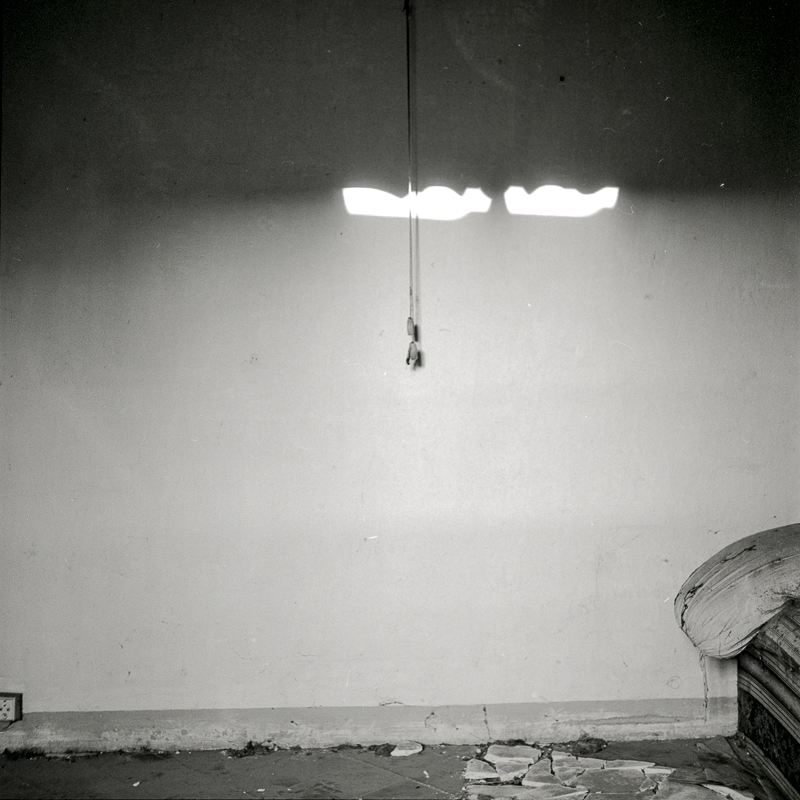 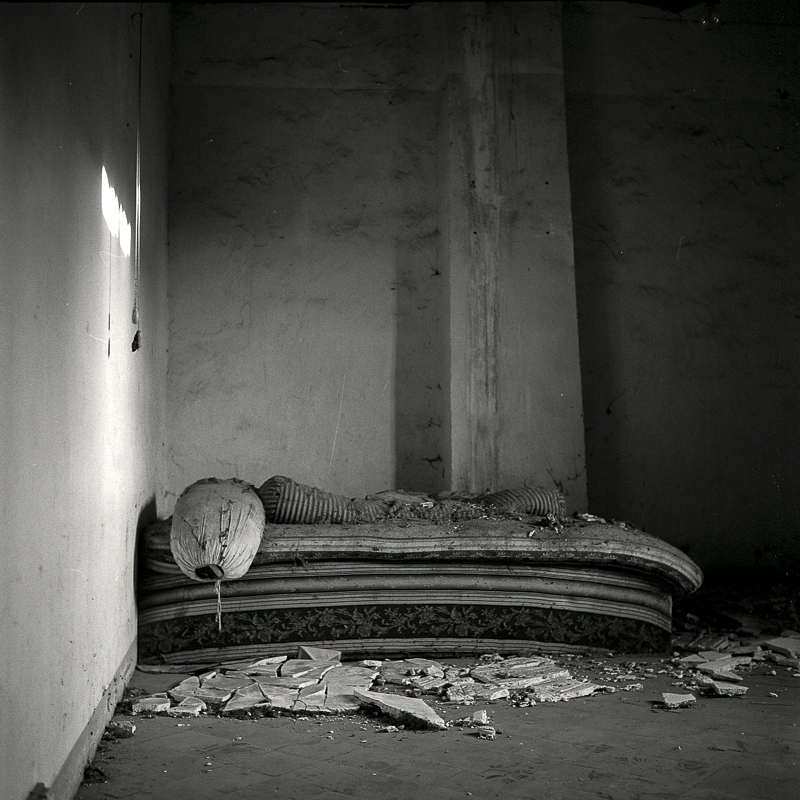 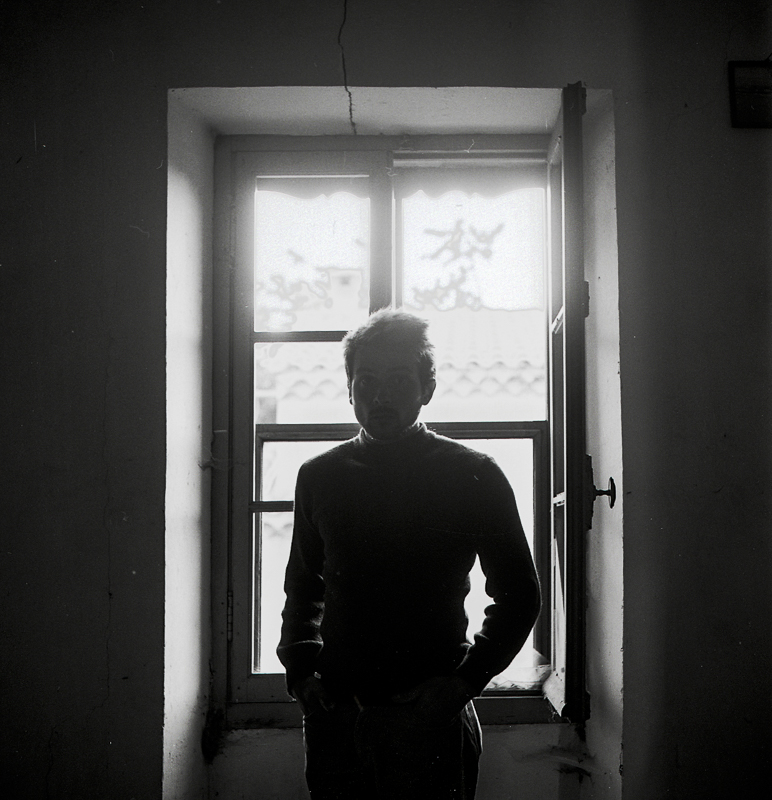 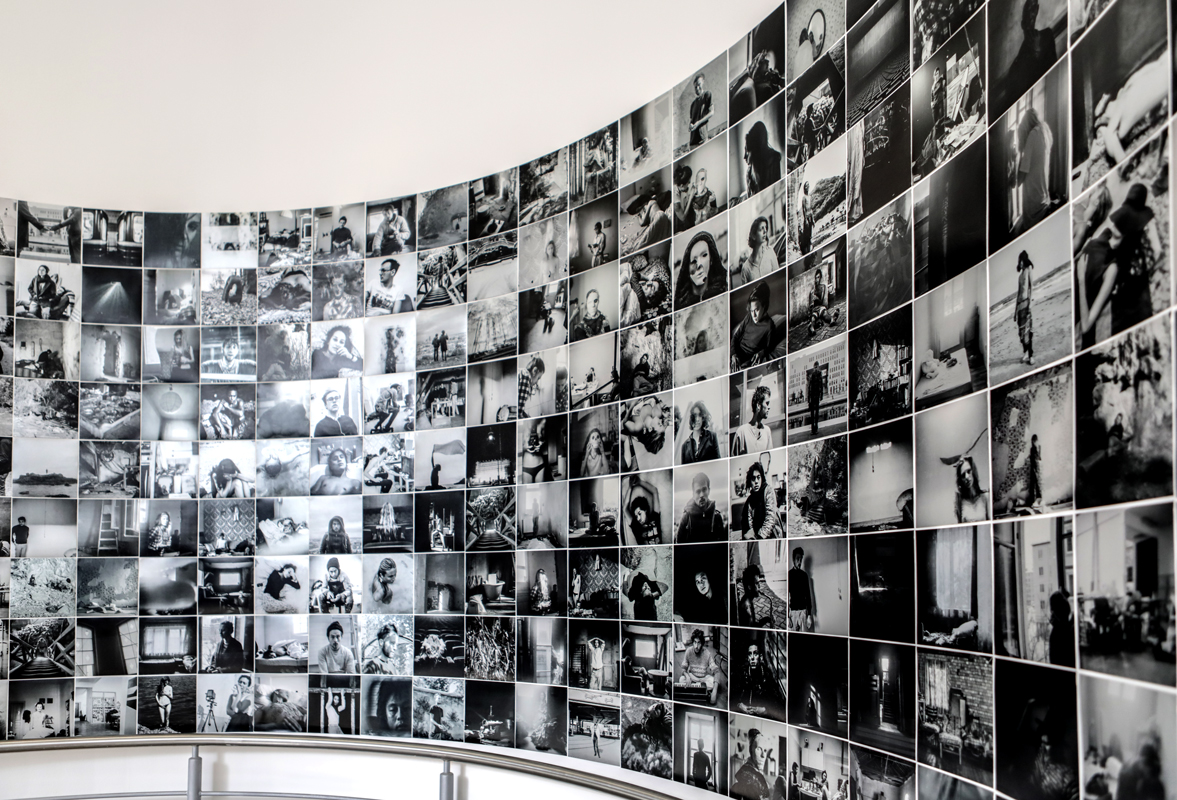